Pedro Mendonça decided a "change of scenery" was needed and landed on Cereal Games in May this year. The web developer promises to sweat his jersey and has proven he can sniff out the goals. On his first season as team leader, the challenges are many and have given him some sleepless nights. But here he is: tactical, quick, sneaky... and vengeful when needed.

May 3rd was your first workday with Cereal Games. You left behind 10 years of computer tech working at a multinational, to become a Web Developer of a vídeogame company with 10 workers. What made you embrace this challenge?

As some would say, a change of scenery was in order! And truth be told, I’ve always loved a good challenge, hence all my life I’ve been practicing sports, namely 11 man soccer. Then we’ve got the learning aspect, and being the area that we're in, we're constantly learning something new and always thinking about evolving further and further. And there's another key factor: games! I've always loved to play on the PC, and I still do haha, and just thinking about the fact that I could work at a company working towards that goal, made me take the big step forward. But it wasn't an easy step, given the time I had spent on my precious company, the friendships I nurtured, and everything I had accomplished as a professional. And sure enough, I'm very motivated regarding this new phase of my life and I will give it my best shot while wearing this new jersey! 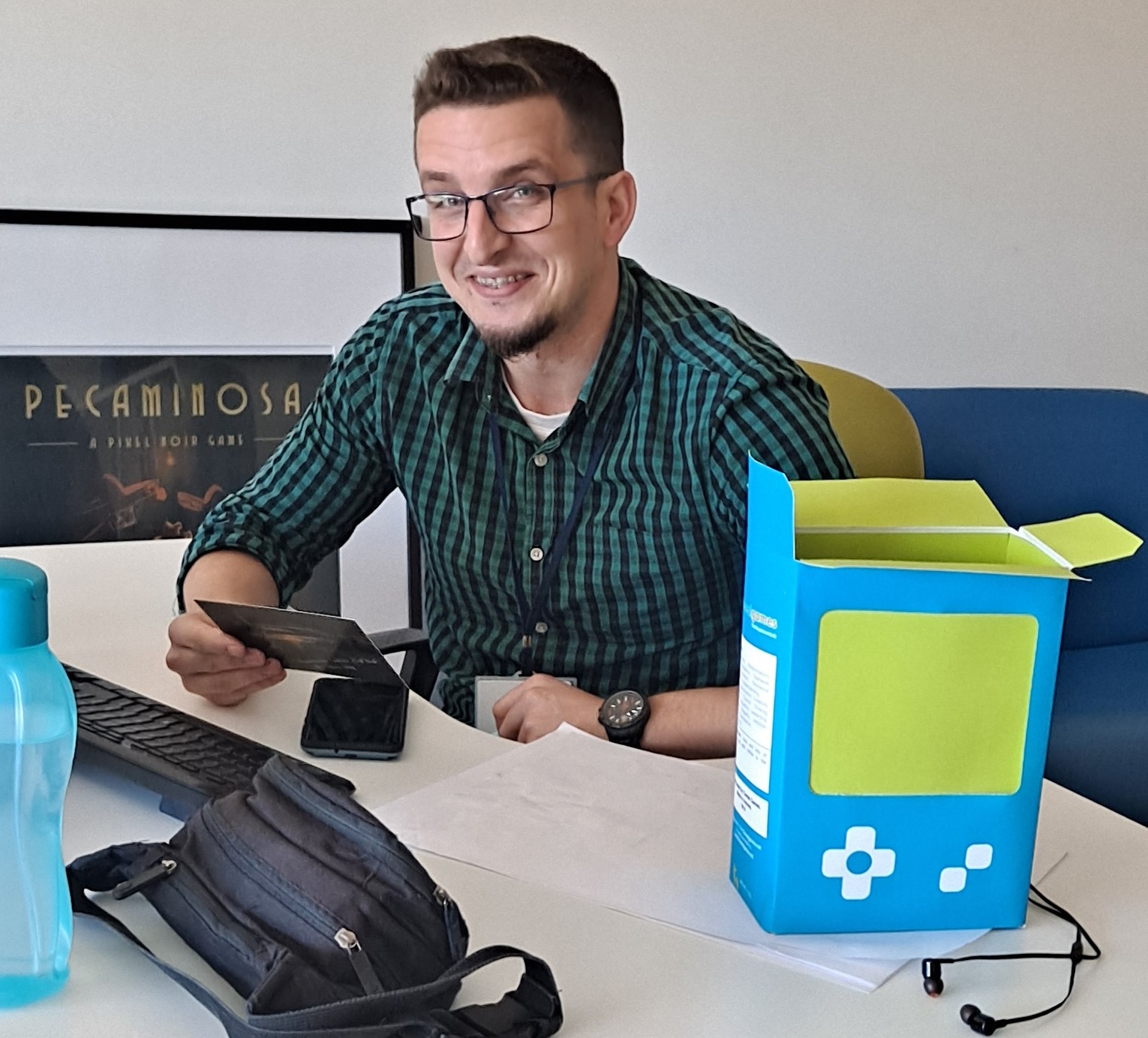 You're a team leader. You've been offered autonomy and the opportunity to lead, with all its rights, but also inherent responsibilities. Was everything tranquil from the start or were there some sleepless nights?...

For sure there were sleepless nights. As soon as the first few weeks. Always fearing not being able to be prepared for the doubts that could come up, the best form of organizing everything, making assertive decisions, or taking approaches best suited to the situations at hand. With time and dedication, I got to wrap my head around things, and the experience was adding up over time. But above all, and more importantly, in my opinion, is the relationship you have with your teammates, teamwork, and knowing how to listen. And there's nothing a good laughing fit doesn't solve :D.

"Each week we plan ahead our objectives, which involve producing some sort of result in the software, and as we gradually see these results being produced, I get a great sense of accomplishment and a huge joy of continually developing and learning something new every day"

You're currently occupied with projects that make it or break it on the back of software development... What's the most alluring thing you find about it? What good things come from building something up from scratch?

To me, it's not much about the finished product, but every objective we meet as we develop the software. Meaning, each week we plan our objectives, which involve producing some sort of result in the software, and as we gradually see these results being produced, I get a great sense of accomplishment and a huge joy of continually developing and learning something new every day. Then after, the positive feedback from the users of the software, of course.

"I can't say I'm jealous, but I do have a little bug in me that wants to give his own contribution to the video game development scene"

Do you feel overtly jealous for not being part of the team most connected to the videogame development side?

I can't say I'm jealous, but I do have a little bug in me that wants to give his contribution to the video game development scene. Sometimes I'll sneak up to the ones that are developing a game, just so I can start figuring out the mechanics and logic of how videogame development should be approached. But you never know, maybe someday, the moment will come of offering that contribution.

We know you love games... Is there one that has had a particular effect on you? What have you been playing lately... while working remotely...?

Diablo 2 and 3. Probably the games where I wasted most of my life one haha. But I also enjoy FPS a lot (Battlefield or Call of Duty) or even a bit of strategy (Command & Conquer or Age of Empires). At the moment, not while working remotely, Battlefield 1 and Age of Empires 2.

Although you're not part of the illustrious team that built Pecaminosa, what's your appreciation of the game?

First off I must congratulate the team on this feat. First Azorean company to develop an RPG game for several platforms. I've only played the demo so far, and a bit of the complete version and this is because it's not my kind of game, oops sorry! But from the little I played, it has a well-established story and a soundtrack that perfectly fits the game's environment. All that remains is to say I must give it another shot and play it to the end!

"There's a kind of game that has always had my attention to try to develop, which is the Tower Defense genre (mobile and pc)"

Would you like to be called to develop a video game or are you well on your corner with enough to worry about?

For sure. But everything is in due time. There's a kind of game that has always had my attention to try to develop, which is the Tower Defense genre (mobile and pc). But at the moment I'm more focused on my "corner" given the projects we've got on our hands, that require a great deal of continuous planning and study/investigation of any tech being used. But who knows, one day, if I am called to give my opinion or even be a team member of the next game to develop one thing is certain, I will give my best possible contribution so that it is a great success. 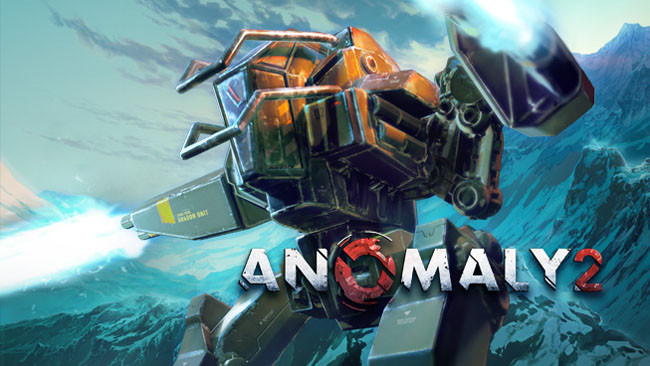 You're a federated futsal athlete (clap...clap...I guess...) and you play on the same team as Lázaro Raposo. That means that after a day's work, you practice with who assigns you tasks, deadlines, and work. With the boss. Have you "opened the playbook" regarding "vengeful ball plays" or "technical shin-kicking"?

“clap… clap... I guess..” LOL. Until now there have been no reasons for that... J And Lázaro Raposo have this in mind: being careful with the tasks he gives me so he doesn't regret it later! Naaahh lol... We've got to learn how to separate those waters! But if, during practice, he ends up deserving a "technical shin-kicking", don't worry, because I will not hesitate!