From concept artist to assistant narrative designer, from community manager to streamer, Rodrigo Botelho has put on several hats since he landed on Cereal Games in the beginning of 2019. Proudly right-handed and denier of the delight that is pineapple on pizza, he takes some time to talk about the cigarettes he went through on Pecaminosa and how he started looking at games different after being part of developing one. Give it a read... and don't smoke!

Rodrigo, we’ve reviewed the last two years and seen you occupy positions like Concept Artist, Community Manager, Assistant Narrative Designer and Streamer. Which job made you smoke the most cigarettes?

Oh jeez, have I really done all of that in 2 years? I mean… That’s a tough one… I’d say somewhere between Assistant Narrative Designer and Community Manager…Having to keep up with all the narrative changes and being mindful of how the different story pieces needed to click together at the end was a bit stress-inducing. As for Community Manager, it was mostly due to having to be exposed to Twitter for extended periods of time *nervous laughter*.

And which gave you equal pleasure to smoke one?

I’d say it would have to be while working on the narrative again! Whenever we managed to come up with a solution for a problem, or when we felt we got a cool narrative moment with the characters, I felt really accomplished. The pleasure of getting an “ok” on a concept art piece I did (and it’s been a long time) also felt pretty great... 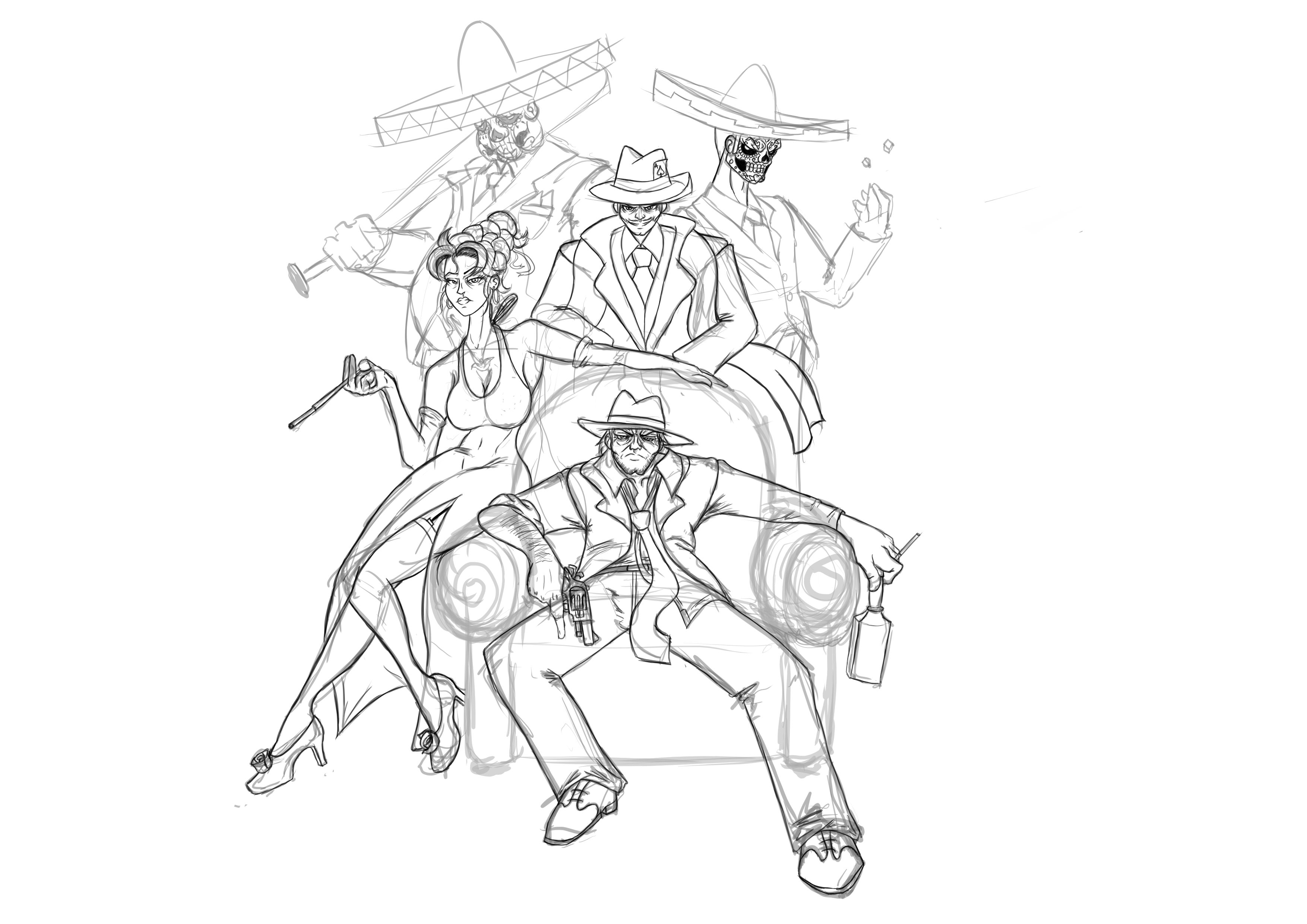 Admit it: you thought I was a dummy when you started reading my first texts for Pecaminosa…

Not at all! I was actually very pleasantly surprised at the ideas you had in mind for the story and characters. Were they perfect? Of course not, but the potential you managed to conjure up with the initial texts were there for all to see! And I was more than happy helping you head into the right direction...

...Ok – beyond me being a literary genius and neither you nor the rest of humanity, having the humility of recognizing that - what did you think about the narrative course we ended up building?

I think we managed to make something amusing, fun and respectable. Even though a lot of things ended up on the cutting board, I believe we managed to create something that supports all the other game’s elements well. Were there things we really, really wanted to include in the story? Sure, but in the end, you’ve got to decide which moments you are going to dedicate more time to, in order to have a more solid narrative overall.

"A good RPG will have me caring about the characters around me (...) I personally had great times with RPGs such as Mass Effect (Tali is best waifu btw), Persona, Fallout, Last Remnant, The Witcher… And I could go on and on" 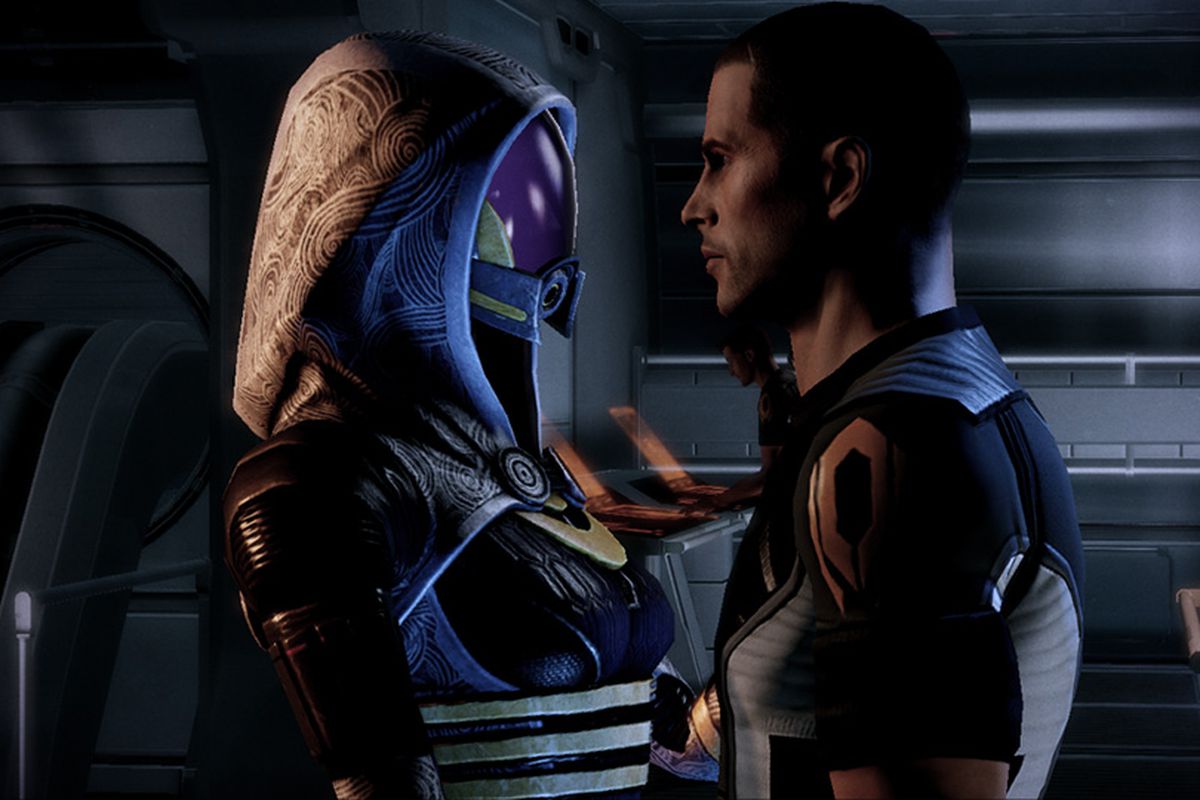 What about RPGs? What do you like most about them?

Side characters. From your trusty friend, to the most common pedestrian. A good RPG will have me caring about the characters around me. I’m not saying every character needs to be fully fleshed out or tri-dimensional, but having a world populated by interesting, but more importantly, reactionary characters, each one with their own motivations, qualities and flaws, is paramount to providing me with a great RP experience. I personally had great times with RPGs such as Mass Effect (Tali is best waifu btw), Persona, Fallout, Last Remnant, The Witcher… And I could go on and on. 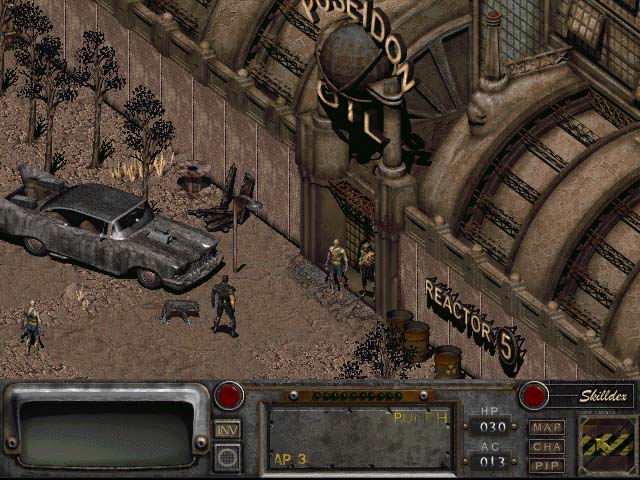 "Once you get a peek behind the curtains it does demystify things a bit, but on the other hand, it’s very interesting to get some insight on how a certain developer was thinking when playing a certain section of a game"

You have a Bachelor in Digital Game Design and are an avid videogame devourer since a tender age. Did your academic development, your professionalization in the area, change the way how you experience and interpret videogames?

Oh absolutely. It’s kind of a blessing and a curse really. Once you get a peek behind the curtains it does demystify things a bit, but on the other hand, it’s very interesting to get some insight on how a certain developer was thinking when playing a certain section of a game. You learn to appreciate the amount of work that went into parts of the game and also can tell when a developer is purposefully trying to make the player’s job more difficult.

Go on… you must have some idea stored there, even if it is in its embryonic stage… I deduce you’d like to offer or repay the community a bit of what you received, no?

I’ve had ideas since I was around 14 years old haha. One in particular kinda grew up with me, so much so, that it helped me make sense of a lot of things that happened during my life’s course. Deep down, that one would definitely be the one things I’d like to share with the world, but for now, I feel like I’m too emotionally attached to it to make something that will be good at the stage I am of life right now. I have some other ideas that will allow me to keep grounded if they end up failing. Who knows what the future holds. 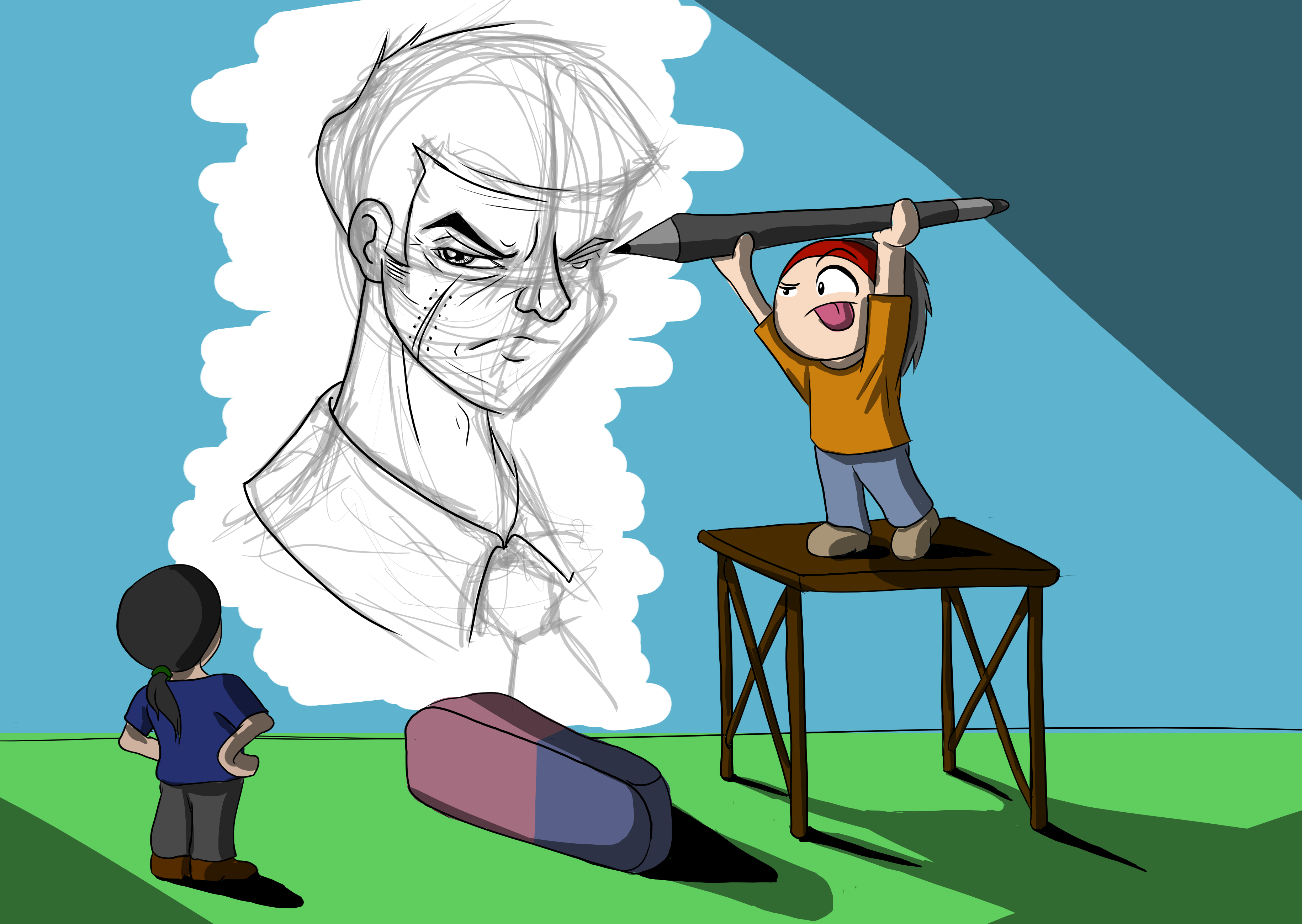 Charlie “Two Angels” comes to visit and holds a gun to your head. You’ll die, but you get a last request: a last cigarette or a last run on a game, what would you choose?

Definitely a last game session. I need to quit smoking somehow haha. I would definitely pick Devil May Cry 5’s Bloody Palace mode, and see how far in I could go before Charlie finally had enough.

You are the only member of the development team to be right-handed… You also are one of the few that puts the milk before the cereal. Are you working to improve on these aspects, or assume those human fragilities as something you can’t overcome?

Right-hand till the day I die! Enjoy your left-handedness supremacy while you still can! The right hand shall rise again, you are merely prolonging the inevitable!! … At least I don’t put pineapple in pizza...