Matilde Delfim and Miguel Mota (interviewer) maintain a frank conversation in this interview (maybe too frank). The questions lead the Graphic Designer to compromising places and to the “scary” journey of Pecaminosa’s development. Here’s Matilde, with all her acid humor and disconcerting sincerity. Here’s Matilde, Cereal Games’ oldest collaborator, relaying what it was like to grow over the course of the last two years.


You’re Cereal Games’ oldest employee and had Pecaminosa in your hands since day one. How was it to take part on the studio’s first international adventure?

Wow, do I feel old. Scary, intense, surreal, with lots of happy moments during development with the team but also lots of moments of introspection and analysis. No doubt I’m not the same person I was before Pecaminosa. How did I change? I think the people closest to me are the best judges of that. But I wouldn’t ever go back and choose differently. 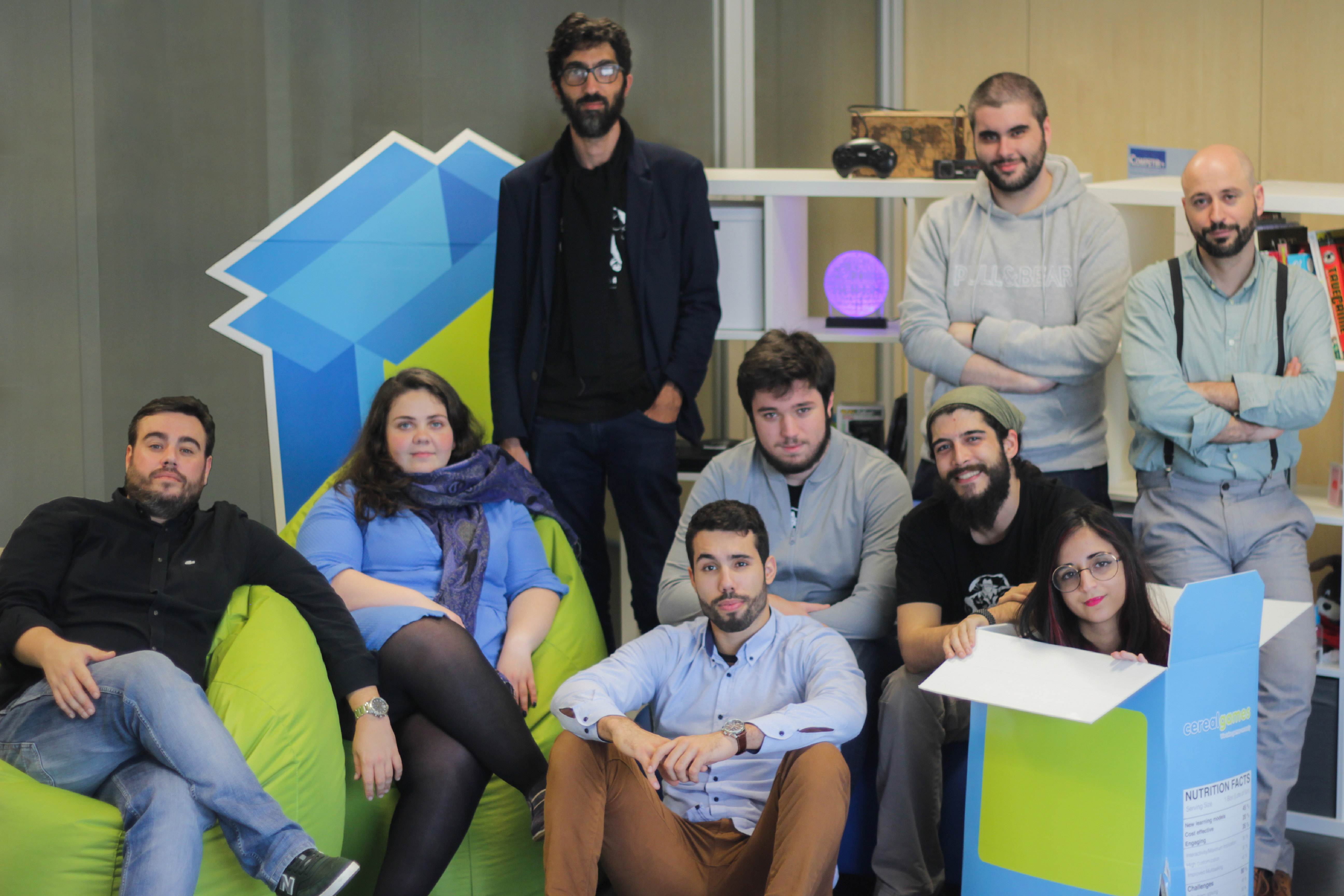 "On a technical level, my knowledge of several tools has grown. From pixel art to the production of more elaborate videos, to even scenario concepts and implementation"

The journey extended itself for the better part of two years: in which professional aspects do you consider to have grown in?

On a technical level, my knowledge of several tools has grown. From pixel art to the production of more elaborate videos, to even scenario concepts and implementation. I’d say my biggest growth was at a personal level… I’ve got to know myself a lot better. Learning to better deal with tight deadlines, unexpected changes, keeping a cool head… those were the hardest but also the ones that shaped me the most.

Matilde… When you are referred to as “UI Specialist”, what emotions come to you?

Frankly, I feel like an impostor because I still have a long road to go to be worthy of that title. Being a specialist in something requires time, experience, maturing, and a lot of work hours focusing on that specialty. The “seniors” in that area have 30 or more years of experience (in general). So… can we talk in 30 years?

Once (maybe more than once…), I set my status on Discord online to look active while “working from home”. Go on Matilde… Have you done the same when you wanted to go a few rounds on the Switch?

Well, you’re putting me in a slightly compromised position here. In all honesty, to play on the Switch, no. Those who know me know I’m an anxious person (very) and I need to get up from my chair several times, not looking at a screen I spend most of my day on. Get some air and go for a walk, as short as it is, to unplug for a while has been very important to me and my work. Like a wise man once said… “Work smarter, not harder.”

“It Takes Two” was one of the most well-done, complete, and fun gaming experiences I’ve had in recent times. Every time I thought the game had reached its peak… something else happened" 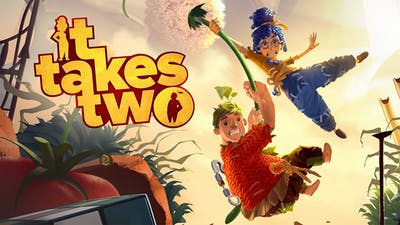 What game have you tried recently that really caused an impression on you? One of those games that made you think: “I would have to work all this life and the next to be able to pull that off”?

I would have to feature a game in specific: “It Takes Two” because it was one of the most well-done, complete, and fun gaming experiences I’ve had in recent times. Every time I thought the game had reached its peak… something else happened, be it with unexpected mechanics or with creativity and scenario uses. Other than that, the game approaches a universal theme and through its different levels, forces cooperation between the two players and a mutual understanding that no one can reach the end of the level without the aid of the other. 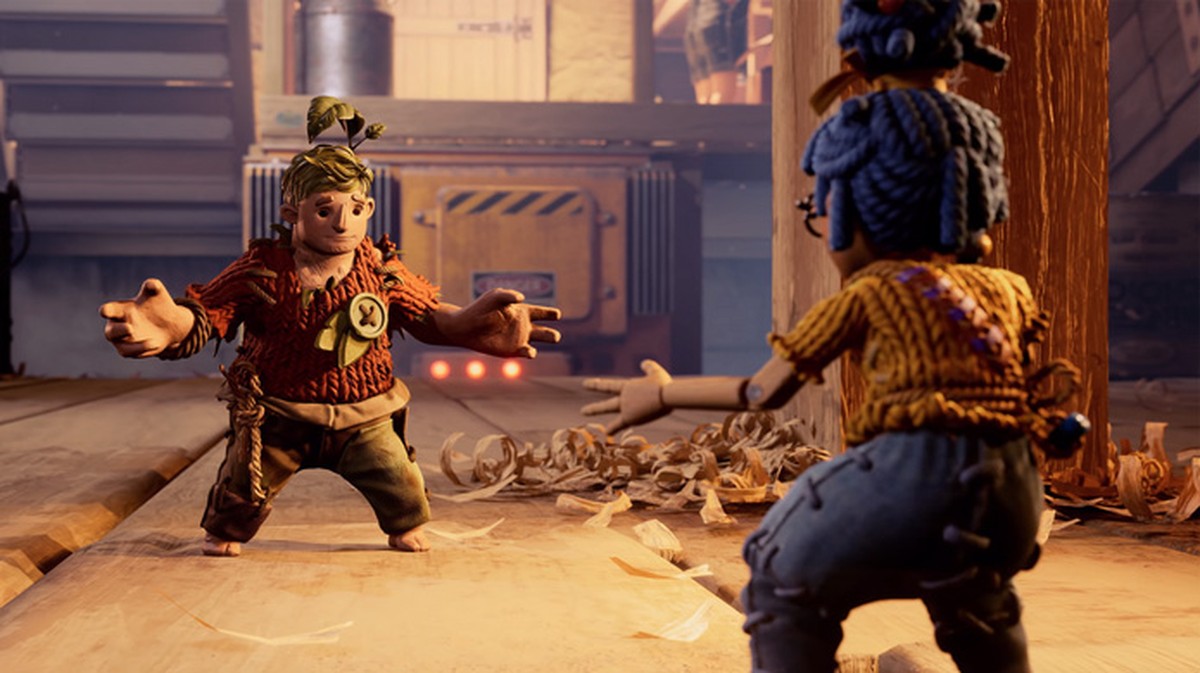 Challenge: you were given the opportunity to decide Cereal Games’ next project. What kind of game would you choose?

Hmmm… I believe I would lean more towards a survival game with a strong emphasis on building elements. The market is pretty saturated but here’s where the “twists” that can make a game like this, stand out. What “twists”? That’s a secret!

Why? Because I think it is the kind of game where you can grow a community that is as interesting as it is interested, with ample room for mods… that in my opinion, can truly enrich a game. People can be extremely creative, and when provided the right tools, they can come up with some pretty cool stuff.