José Morais... The legend. Well, maybe that much, but some history suits him well. He was the one who lead Pecaminosa's programming from day one and became one of the first (if not THE first) Azoreans to port a game to consoles. We've seen him be borne, die, and resurrect during the course of two long years. A salute to José, Game Maker Messiah, the prophet king of binary language.

You've assumed the role of the lead programmer during Pecaminosa's development process. What was it like to see the family again after two years?

It was good, I felt like I came back from the war. Couldn't even remember the faces of my parents. Actually, my own family think something's wrong when I get home on time

Ok, for real this time. You've done an amazing job according to everyone. What was the most challenging aspect of the process?

Putting up with you... Lol. Well... As this was my first job after university, and also my first "real" game, the biggest challenges I've had during Pecaminosa's two year development period were, essentially, having to get used to the work rhythm, getting used to a development team I didn't know (everyone with different work rhythms) and, of course, having to learn a new engine from scratch. 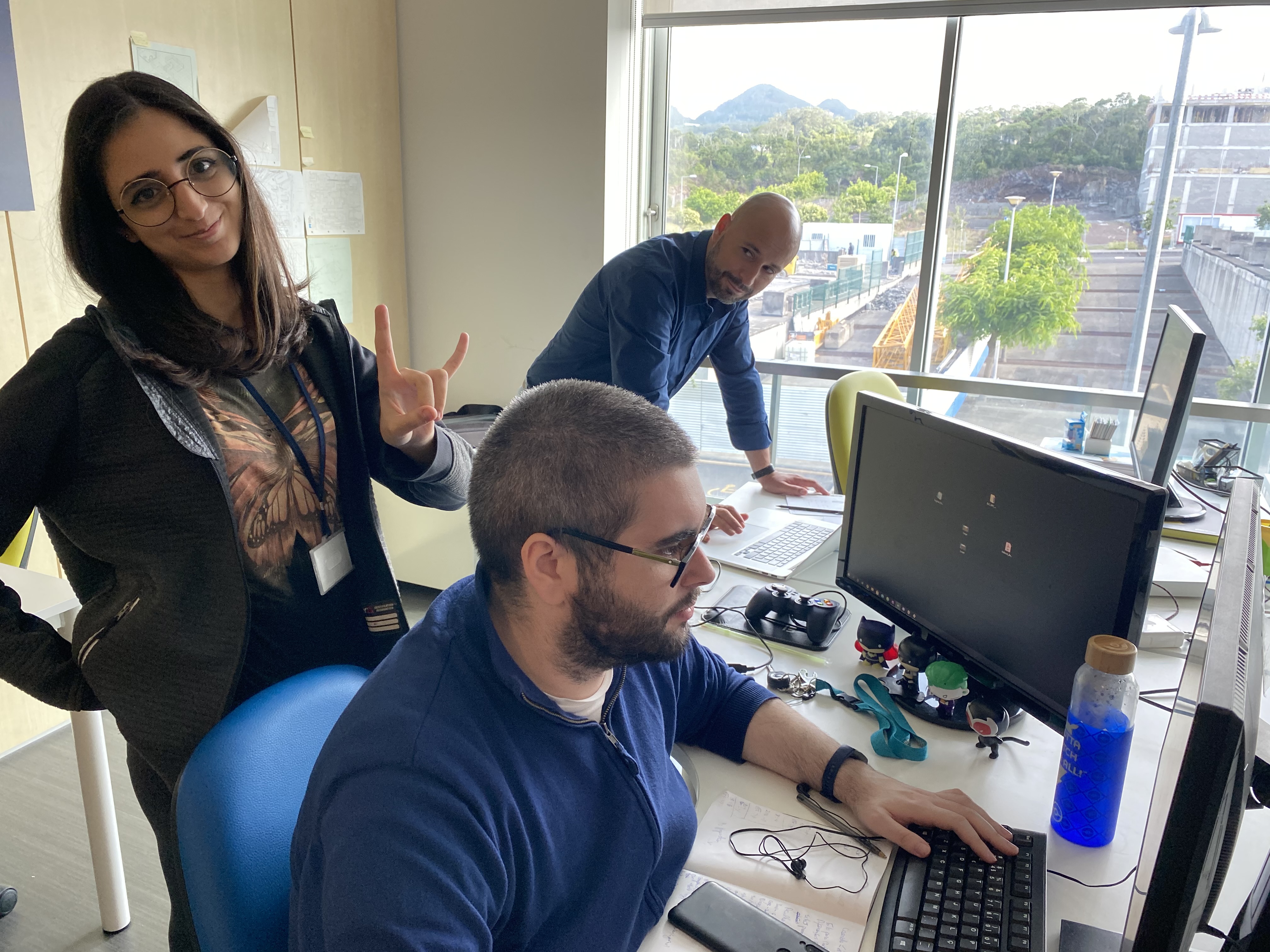 You understood (with all of the alerts given by your body) that being a programmer in a videogame company is no easy task. What makes you want to continue to be that? The passion for games? Or is it problem resolution that drives you?

A bit of both. Any programmer likes to be challenged and problem resolution of things that I face daily makes we want to continue this journey. And, I must admit, the fact I can play at leisure and say it is research for my work is simply fantastic.

Enough softball questions. How did you feel when Pecaminosa was released? Relief? Or did you fear that the community's feedback could hit some aspects of your work?

I think a bit of both... We had some fears that our work could be negatively criticized. But, that's what we had been working for two years. We knew that, eventually, the game would come out, and with it, critiques as well. We can't please everyone. Even still, during the weeks following Pecaminosa's release, I had the care to constantly be on the watch for problems the community would raise, and correct anything that we could to make the game more fun and pleasant to play.

José... Many times during a bug popping up, we heard you say: "Ah, I know what it is..." Are you in a position to swear (under penalty of growing a third nipple, if you lie) that whenever you uttered those words you knew, in fact, the problem at hand?

At least initially, yes. Sometimes we think that a bug is one thing, and afterward, it ends up being something completely different... But that's just part of the job, of course. 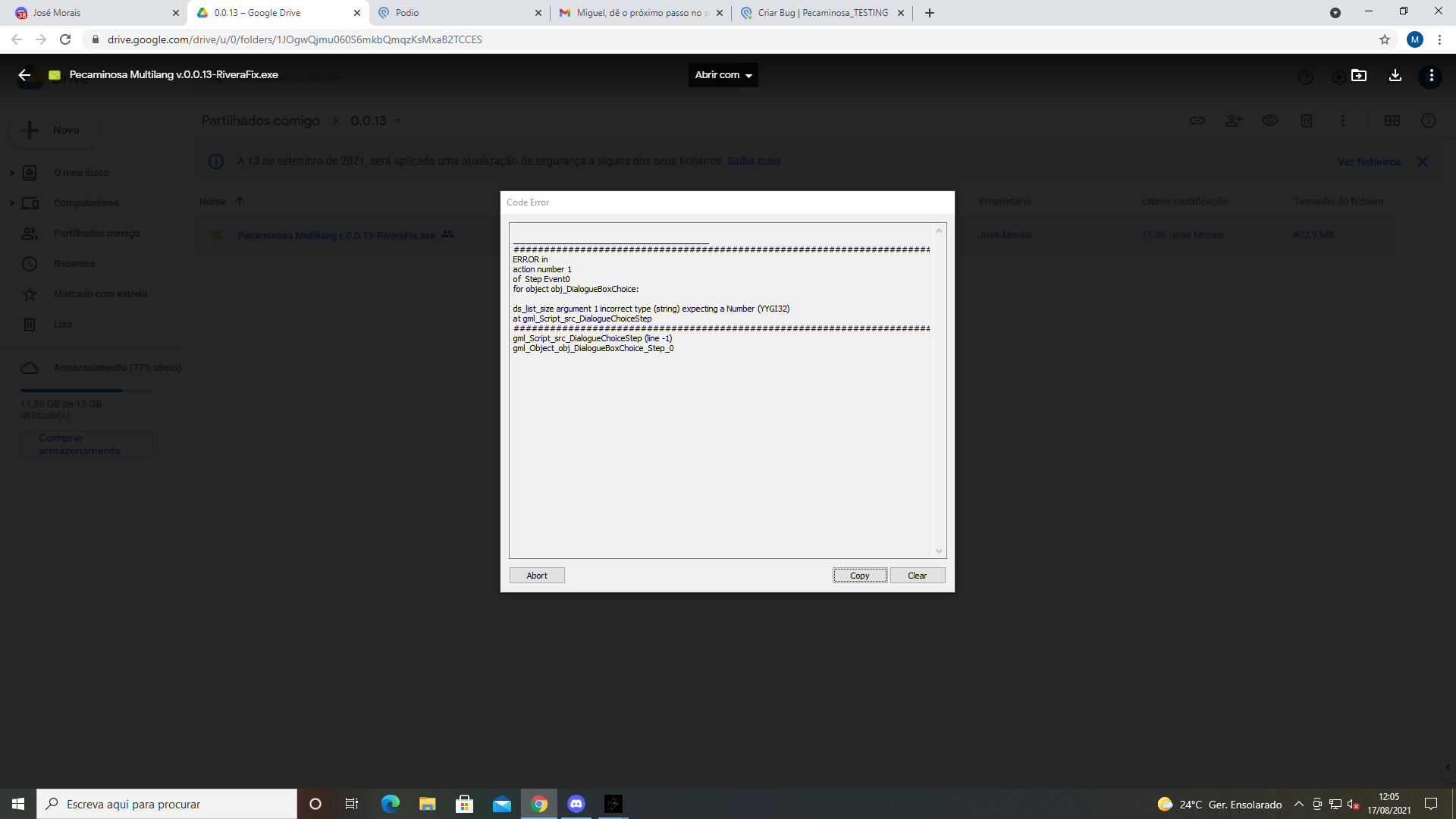 Daniel's suggestion when I was writing you these questions: why is it that you always knew what the problem was... After the problem actually occurred? Was there something wrong with the method to keep them from happening?

No, my brain simply works faster than yours, hahaha... But for real, problems simply happened and, as I am in contact with the project on a daily basis, I could quickly identify just what might have gone wrong.

Let's turn on the polygraph now (and you'd better be sincere): what do you prefer, getting your hand stuck on a door or going on a trail hike for team building activities?

First off, I am always sincere, that's why "Morais" is part of my name. About your question... Depends. Is the trail long or short? Is it my left or right hand? Do I have to move at all the day after? As a general rule, I'd say the trial, but sometimes the team tends to make more trails than... Well, I'll leave the rest to the reader's imagination... 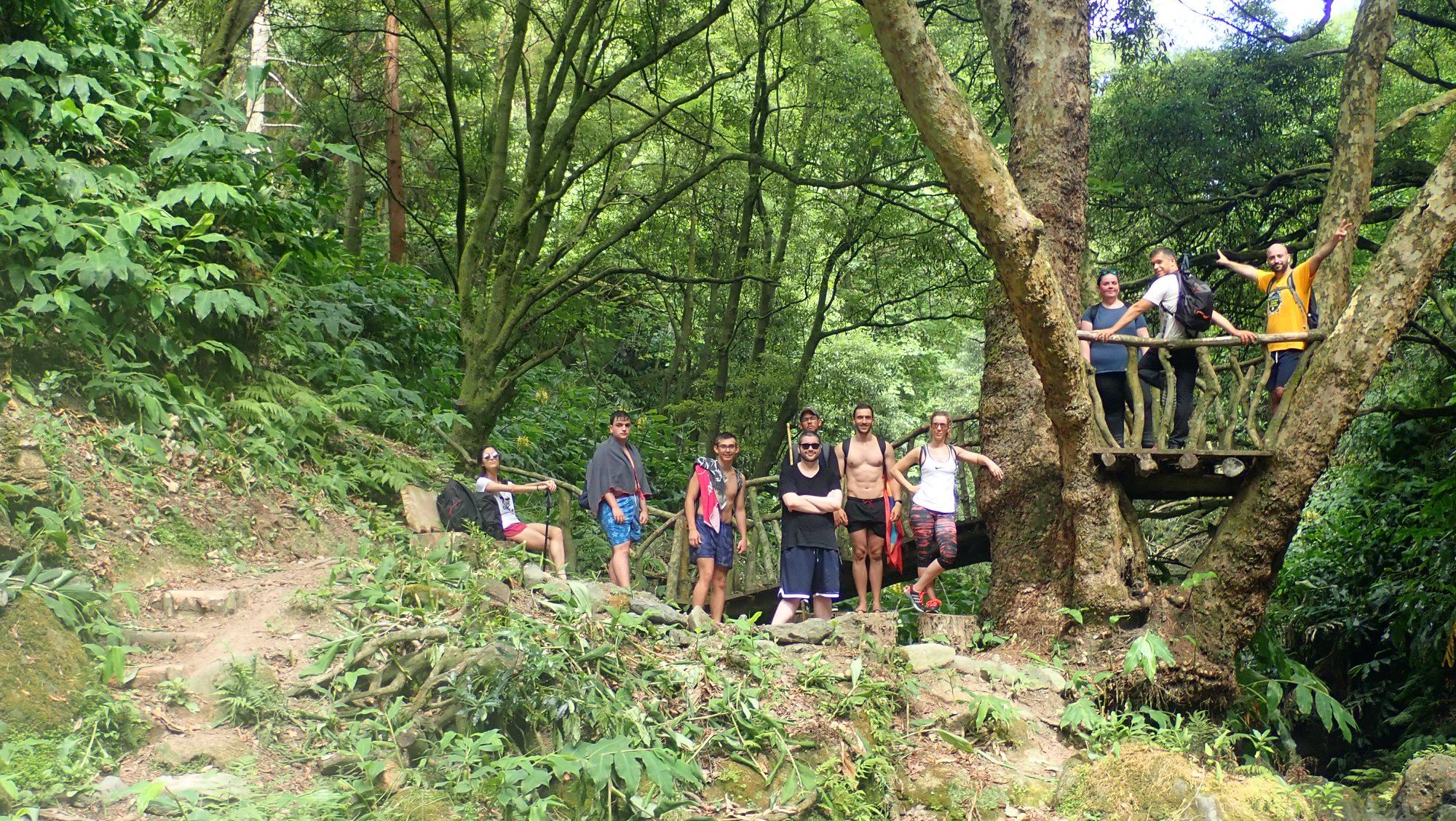