Ashley Lopes: Business Manager, Human Resource Manager, Assistant Producer, and a lady of many other qualities ranging from pastries to mind hunting. Sweet for some, brutally honest for others, Ashley is an undeniable finance ninja to the service of Cereal Games and Pecaminosa.


A year ago we were effectively finishing Pecaminosa. What lingering feeling did remain after that?

The feeling that was left after the game was one of accomplishment! Because despite all the obstacles, including a pandemic, we managed to do something we should be proud of. And this is the feeling that perpetuates after the release. 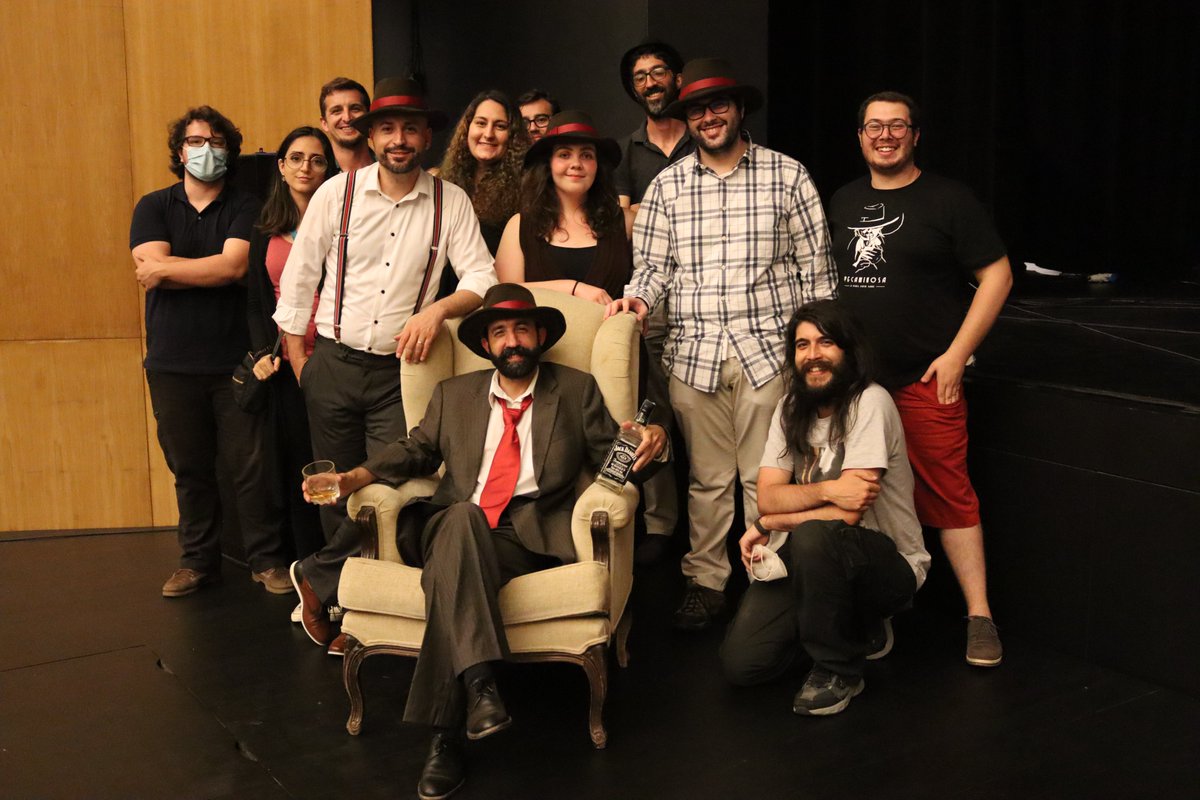 You are Business Manager, Human Resources Manager, and Assistant Producer at Cereal Games. What “hat” do you suppose you wear best? What area do you feel most comfortable in?

Assistant producer for both questions! I consider my role as production assistant the one I feel most comfortable with because I like to make things happen and most of this job doesn't make me sit at the desk most of the day, so it's very different from the other two roles I play in the company.

What was it like to face the money game while the game proper was being developed on a 2-year time frame?

It was challenging…! Because there was a lot happening at the same time… and in this game, we don’t respawn immediately if you die…


What’s your best memory from that period?

I would say that the Indiegogo period (before and during) was the part I enjoyed the most! First of all, it was before the pandemic, second of all I enjoyed it because, despite all of our differences in the team, everybody was working towards the same goal. And that spirit of union was a good thing to experience! 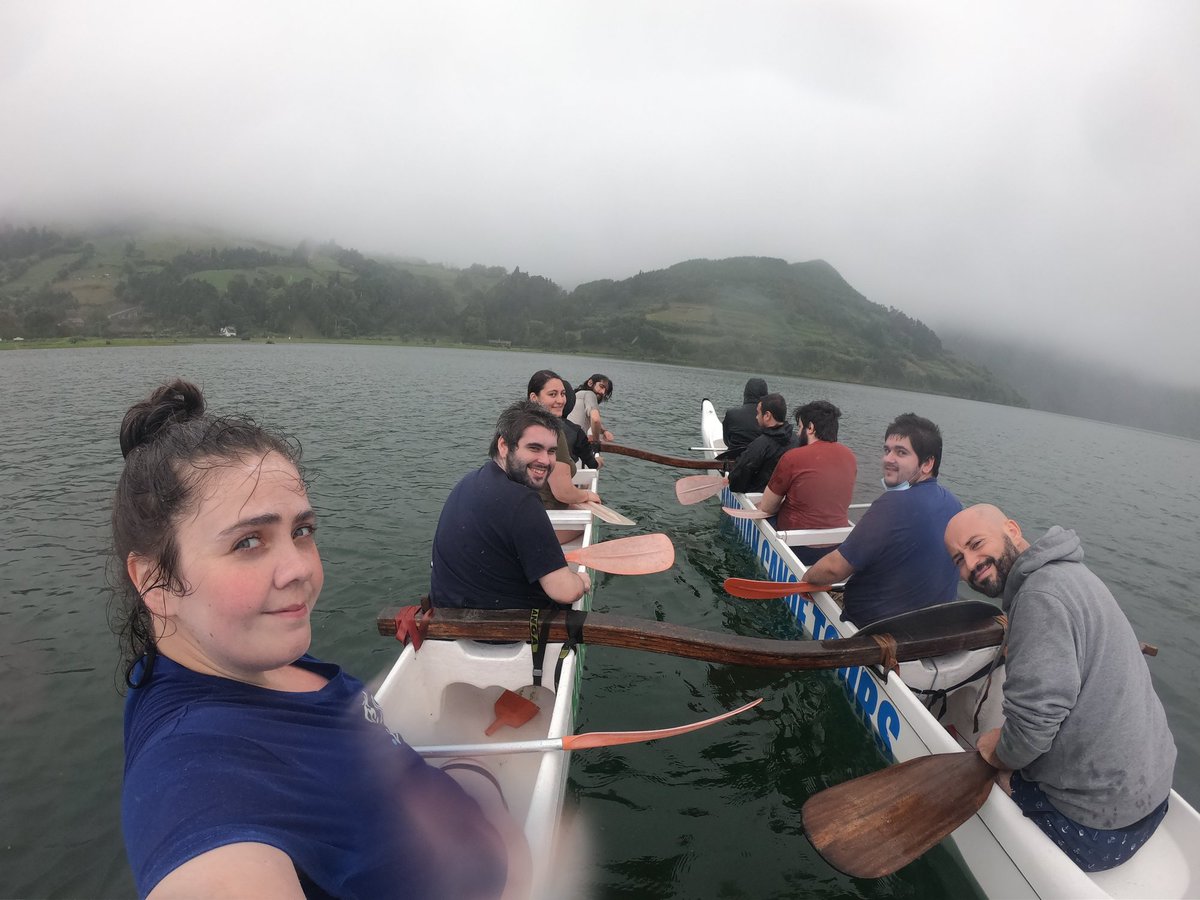 Beyond perpetuating a climate of horror in the team and covertly attacking our health with delicious pastries, what do you most enjoy promoting in Cereal Games’ culture?

Haha, you call it terror, but my job is a bit ungrateful! I must defend the team whilst helping to make the best decisions for the company. So, I must admit that doing my job based on everybody's emotions, including mine, sometimes is not the easiest. Therefore, my favorite thing to promote is teambuilding or some activities where the team can have a good time and just relax together outside of the work environment.

Other than that, I think good humor and baking cookies for everybody :p is in fact what I like the most when interacting with the team.

"The game I most enjoyed playing, literally hundreds of hours, is Zelda: Breath of the Wild (...) I believe that I am a little bit like that in real life, I do like mind games and puzzles, but I also like to just relax and appreciate the journey" 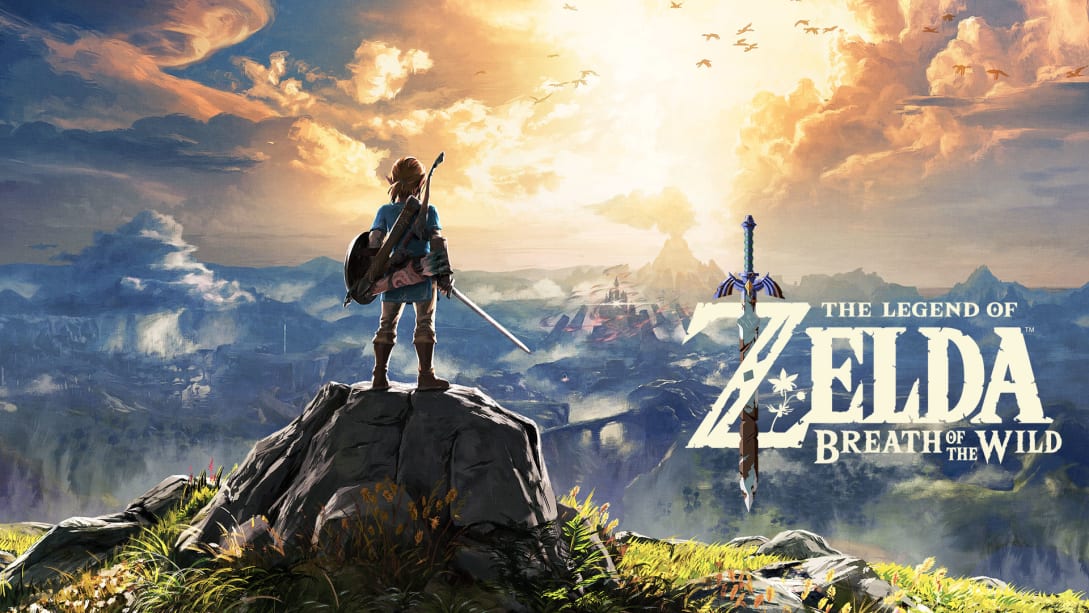 What game or character have you played that is most defining of your personality?

I must say that the game I most enjoyed playing, literally hundreds of hours, is Zelda: Breath of the Wild. It was a good combination of just relaxing and enjoying the moment and having moments of having to think harder to overcome certain obstacles. And I believe that I am a little bit like that in real life, I do like mind games and puzzles, but I also like to just relax and appreciate the journey.

Sacred ritual every time you play? Do you have any?

Turn off my phone! I do like to have that time just to myself. 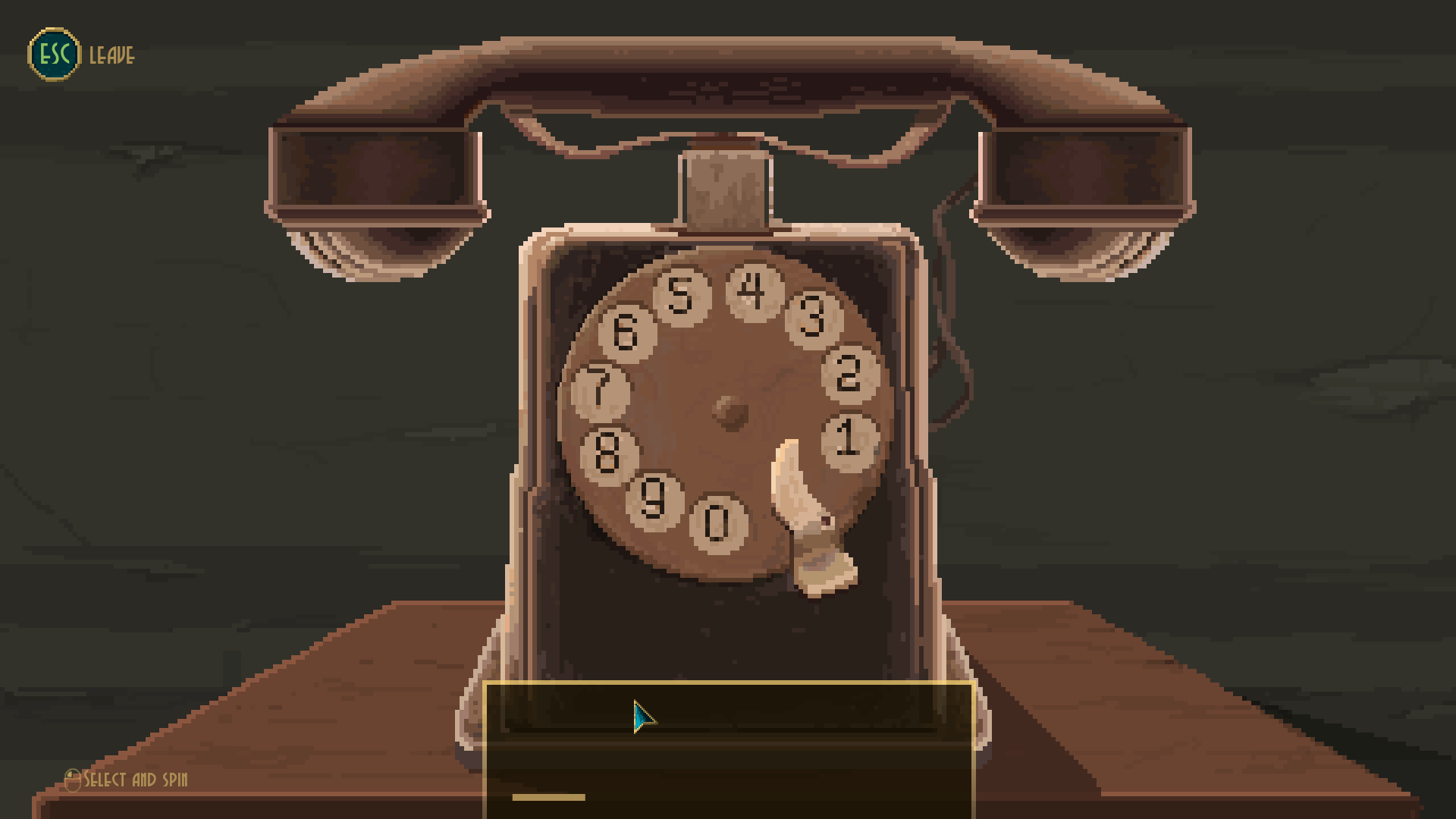 "I would like us to be a benchmark company in the world of video games (...) Continuing to surprise many people who doubted it would be possible to win in this area"

Where do you think Cereal Games will be in 10 years' time?

Preferably in the Azores! I would like us to be a benchmark company in the world of video games, and what we can do in our region. Continuing to surprise many people who doubted it would be possible to win in this area but also so many others who were inspired and who inspired us to be better.

Even without me, I think Cereal Games 10 years from now would be equally successful! Not only because in the job market people are replaceable, but also because if, due to a greater force, I do not accompany Cereal Games in its continuous growth, I believe I would have the capacity and honesty to recommend for my position someone with the same ambition to be successful!

So, I believe everything would stay the same... except the delicious pastries!